In the past, medical science doubted that brain cells had the capacity to regenerate or recover after a stroke or injury. However, this concept is now known to be incorrect. In many instances, the circulation to an area of the brain becomes compromised, and brain tissue becomes depleted of oxygen.

In a smaller central area of the stroke, brain cells die and are surrounded by a much larger area where brain cells do not function normally, but are still viable and may actually recover or even return to normal. It is believed that hyperbaric oxygen therapy has the capacity to improve brain cell function in these areas.

Recent studies have suggested that adults suffering with dementia, Alzheimer’s or Parkinson’s disease have also received improvement from hyperbaric oxygen therapy. In addition, those who have experienced concussions—a common yet serious type of traumatic brain injury—may benefit from HBOT, which alleviates symptoms and promotes recovery by accelerating tissue repair and blood vessel growth.

Always seek the advice of your physician or other equivalent medical provider with any questions you have regarding a medical condition. Never disregard professional medical advice or delay seeking medical treatment. 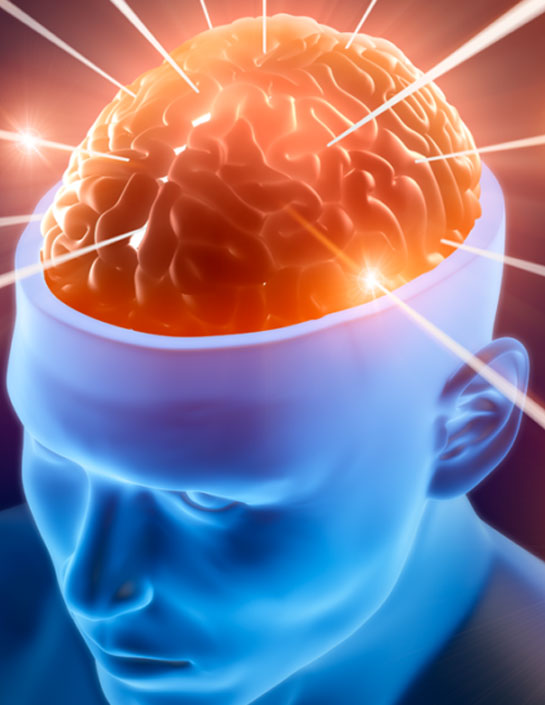